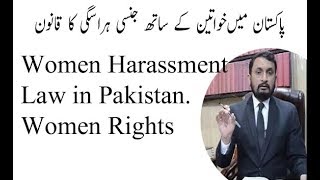 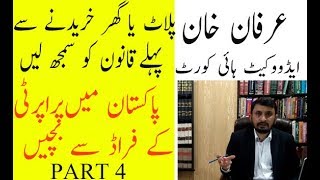 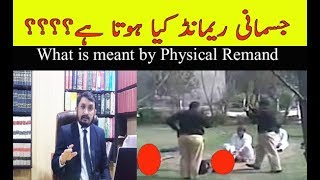 The Constitution of Islamic Republic of Pakistan 1973 (Preamble)

The Constitution of Islamic Republic of Pakistan 12 April 1973

Whereas sovereignty over the entire Universe belongs to Almighty Allah alone,

by Him is a sacred trust;

And whereas it is the will of the people of Pakistan to establish an order;

Wherein the State shall exercise its powers and authority through the chosen representatives of the people;

Wherein the principles of democracy, freedom, equality, tolerance and social justice, as enunciated by Islam,

shall be fully observed;

and limitations on their powers and authority as may be prescribed;

Wherein shall be guaranteed fundamental rights, including equality of status, of opportunity and before the law, social,

Wherein the independence of the judiciary shall be fully secured;

Wherein the integrity of the territories of the Federation, its independence and all its rights, including its sovereign

rights on land, sea and air, shall be safeguarded;

World and make their full contribution towards international peace and progress and happiness of humanity;

Now, therefore, we, the people of Pakistan;

Conscious of our responsibility before Almighty Allah and men;

Cognisant of the sacrifices made by the people in the cause of Pakistan;

Faithful to the declaration made by the Founder of Pakistan, Quaid-i-Azam Mohammad Ali Jinnah, that Pakistan would

be a democratic State based on Islamic principles of social justice;

through a new order;

Do hereby, through our representatives in the National Assembly, adopt, enact and give to ourselves this Constitution.