A PHP Error was encountered

Message: Missing argument 1 for Articles::articles_post(), called in /home/lawyersonline/public_html/system/core/CodeIgniter.php on line 532 and defined

A PHP Error was encountered 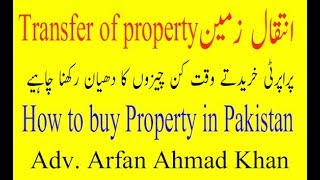 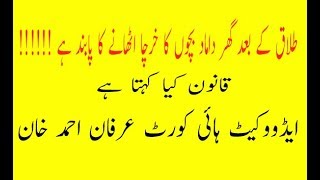 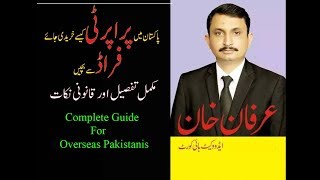 Thus on 26.06.2013 the then Prime Minister vide letter directed the
Secretary Interior to direct FIA for constituting a team to conduct an
investigation on charges of HIGH TREASON. Investigation Team was
constituted by FIA and investigation was conducted thereafter submitted its
report on 16 th Nov 2013. The Secretary Interior to the Government of
Pakistan examined the report and consulted the Law Division and reached to
the conclusion that a case is made out against the accused. On 13 th December
2013 the complaint was lodged before this Court.